Disney on Ice has a new show in town entitled the “Wonderful World Of Disney on Ice!” As a parent, I have been a frequent visitor to the Singapore indoor stadium and I have caught a few performances.  I must say that this year’s performance was the best that I have ever seen. 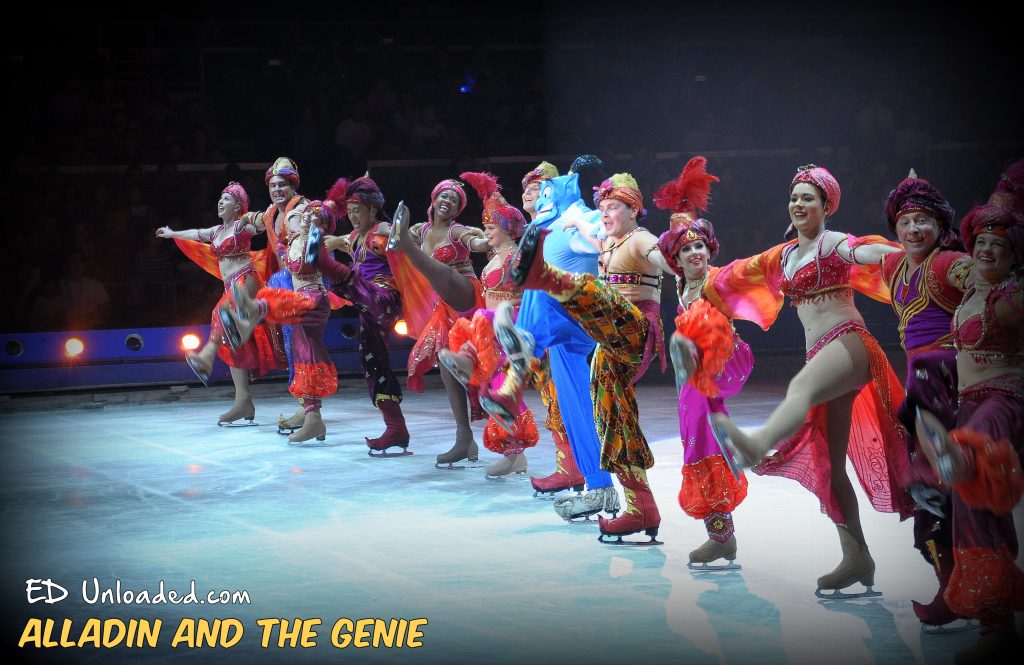 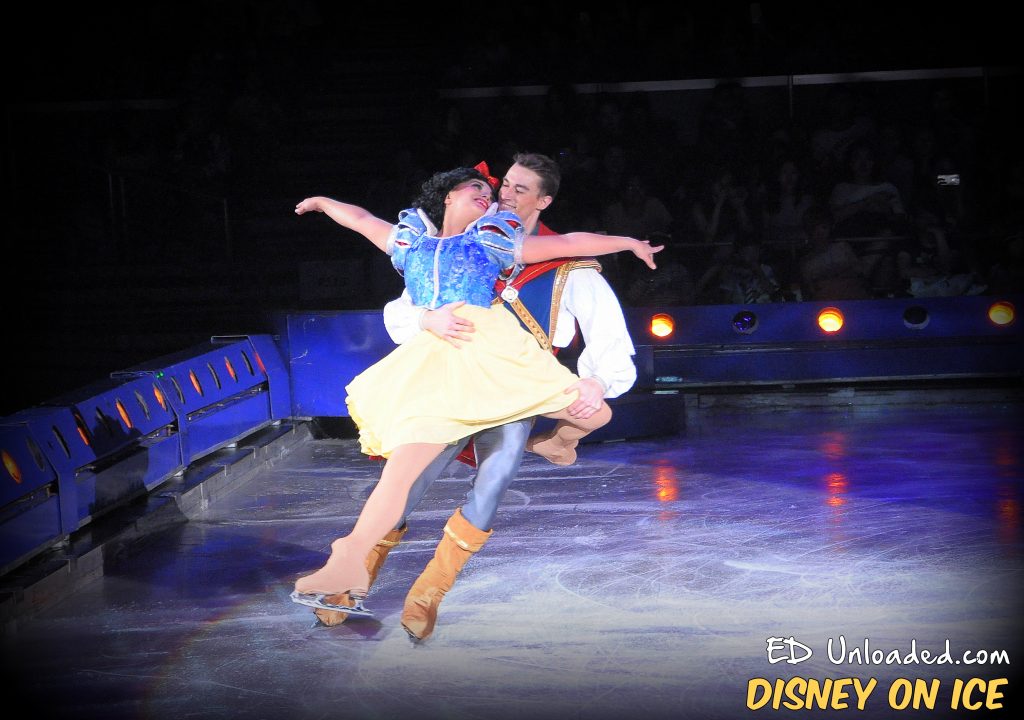 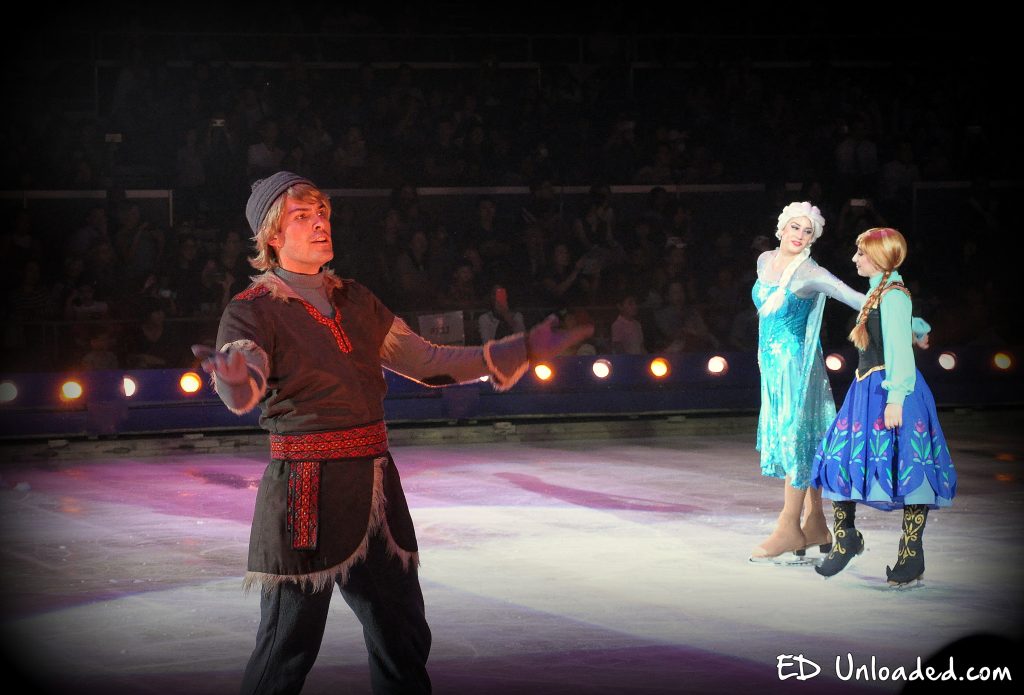 And Yes! Anna and Elsa from Frozen will make their appearance and to add to the magic, there will be lots of snow from the snow machines. The kids will love to play in the “snow” if they are situated close enough to the stage, as there is a designated standing area for the kids to go crazy in the snow. 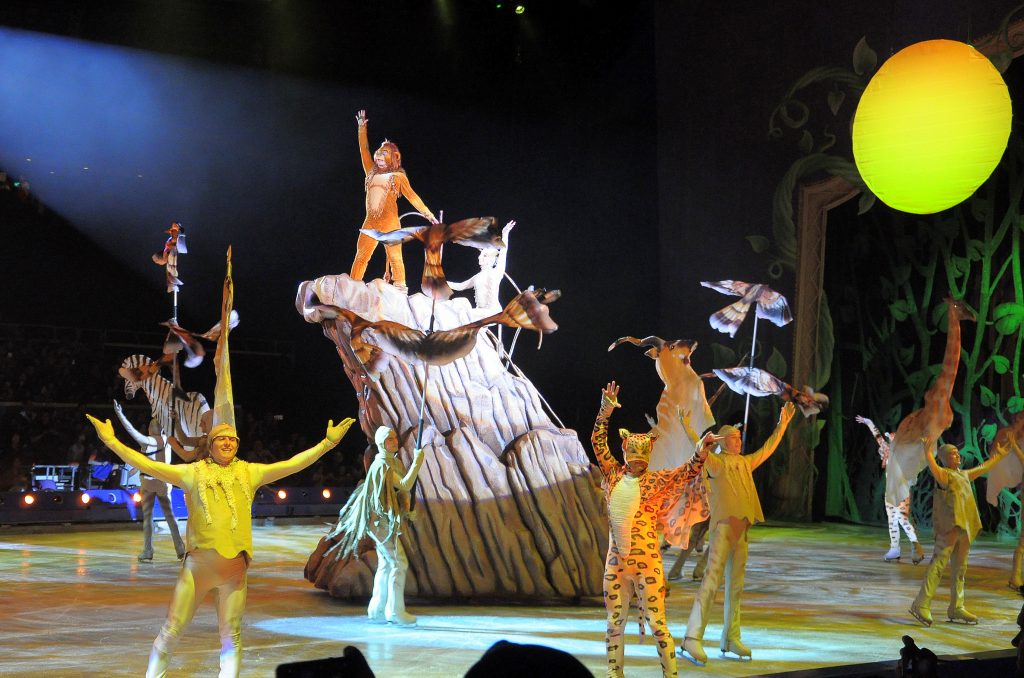 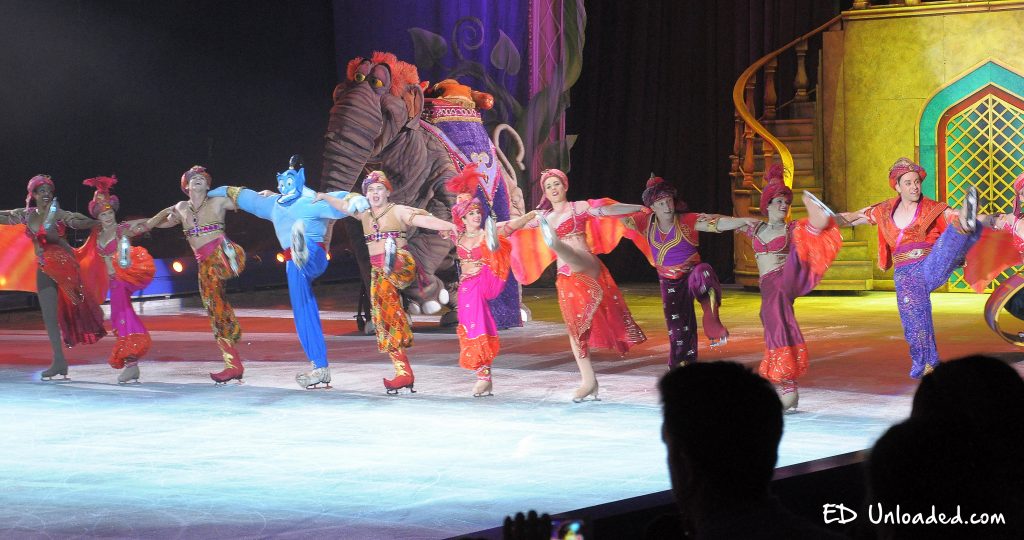 Review on Disney on Ice

Disney on Ice has been a regular fixture in the Singapore Parenting Calendar for some time.  I have caught quite a few performances through the years. However, I can’t put my finger on it … but this year’s performance was much better than the previous years.

Maybe it was better costumes, better group dynamics or the better use of Disney Songs … I can’t vividly remember the previous shows but this show seems to out-do the previous shows. In fact, I only found 1 act boring … and that was when the cast of “Finding Nemo” was on the ice. Other than that … I was quite enthralled … did not look at my watch or switch off to Instagram. Frankly, I was quite impressed! 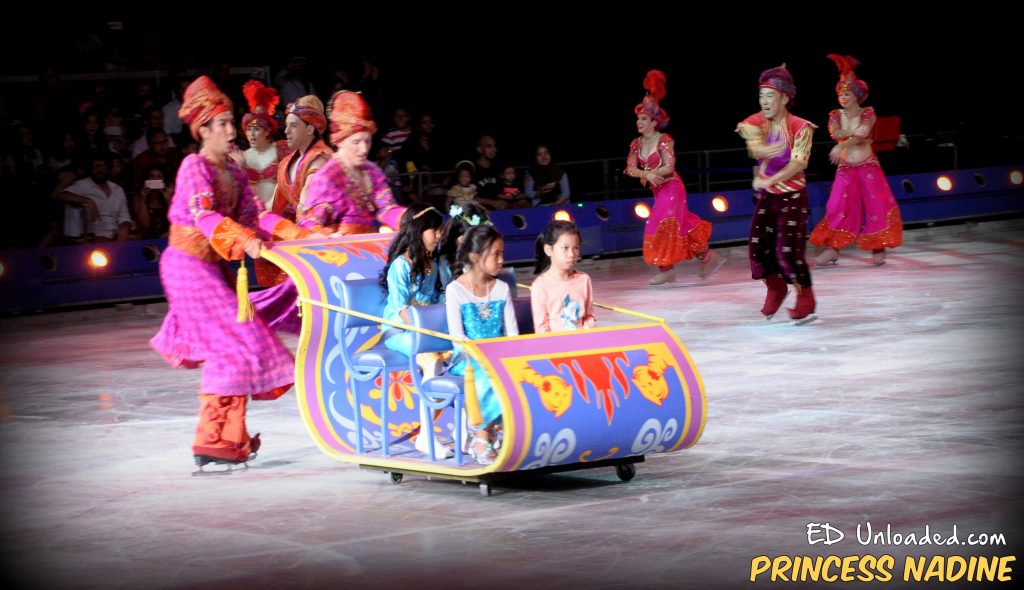 One of the highlights of the show was that our youngest girl got to go on the Ice. Nope… she did not put on her ice skates but she was invited to sit in a fancy carriage and become part of the show. She was beaming from ear to ear, as she enjoyed the privilege on catch the performance up close. 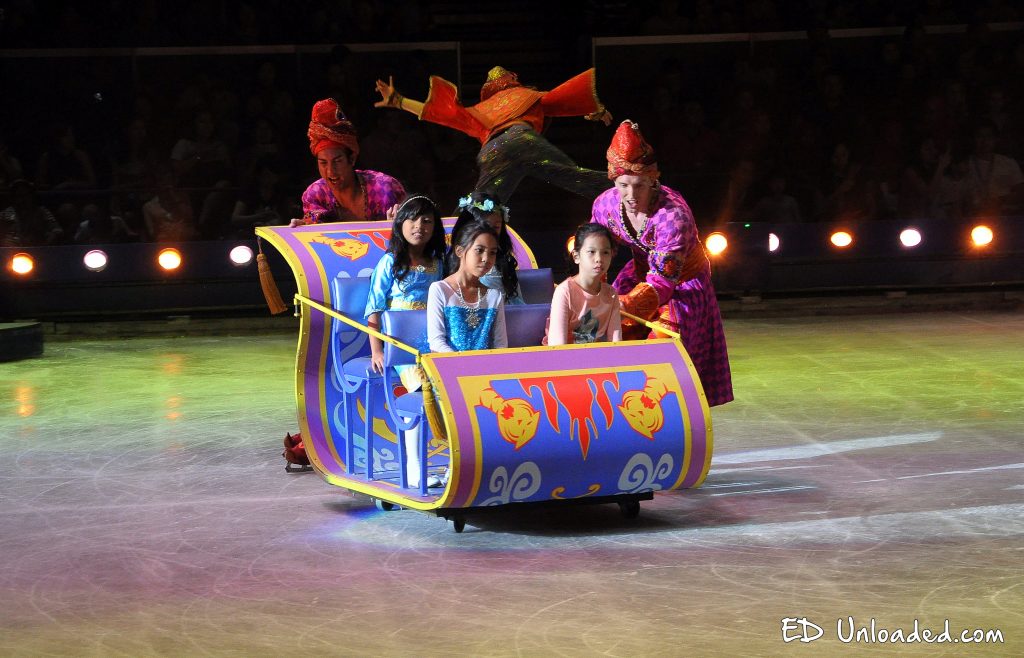 Part of the thrill of the show was also the fact that we were seated not too far away. Getting closer to the ice brings out the interaction with the cast and their constant smiles and waves will excite the young ones.

If you have the budget, do get closer to the ice and I am sure your kids will enjoy the show even more! For kids who are younger, get them to dress-up. Don’t worry, they won’t be alone and it definitely adds to the magic of the night 🙂

The Wonderful World of Disney on Ice will run till Sunday.