Chicago the Musical is a 6 Time Tony Award Winning production which has taken Broadway by storm.  It has the honour of being the longest-running American musical on Broadway and the second longest running show in Broadway history, second only to Phantom of the Opera. We were therefore tremendously excited to hear that Chicago will be playing at Marina Bay Sands. 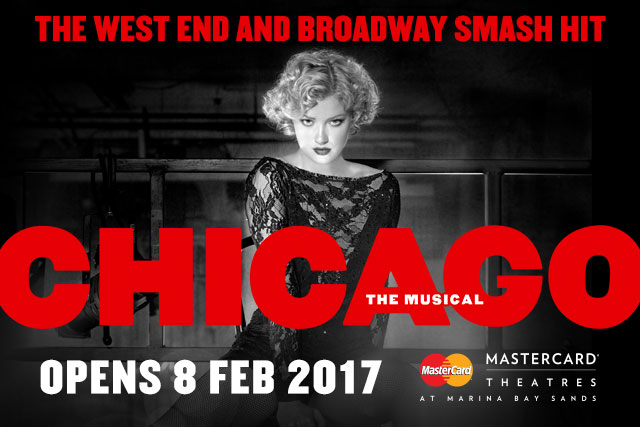 After watching a few musicals like Les Miserables, Miss Saigon and The Lion King, we have been used to large sets and creative costumes. However, Chicago the Musical brings with it an almost naked stage, where crowds are wooed by the strength of the music and voices of the cast.

In this aspect, Chicago does not disappoint!  Together with strong captivating voices, the talented cast added depth to the razzle dazzle presented in this musical production.

Chicago the Musical opens with a familiar tune with “All that Jazz”. As suggested by the song, the jazz of Chicago seems to have clouded the virtues of truth and justice, as they are promised with many other intrigues.  Set in the 1920s, murder has become a form of light entertainment, as female murders seem to play up their crimes to the newspapers.

Explore a night out with your partner and be ready to discover a satire which uncovers the intrigues found in Chicago. Built with dramatic subplots, one can expect to be entertained with catchy music and sexy dance moves, on a night out at Marina Bay Sands. 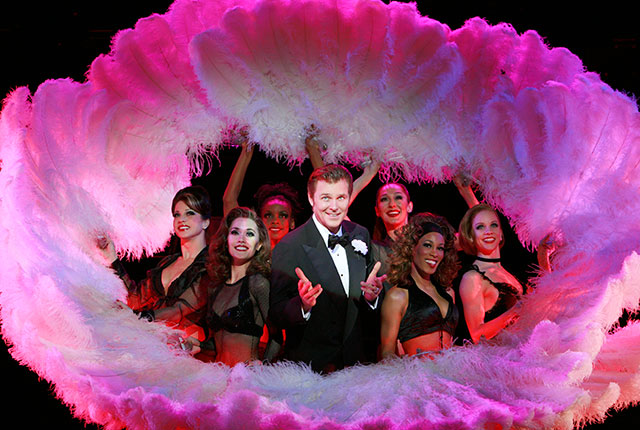 Synopsis of Chicago the Musical

“Murder, greed, corruption, exploitation, adultery and treachery… all those things we hold near and dear to our hearts”… so begins the international award winning musical, CHICAGO.

Based on real life events back in the roaring 1920s, nightclub singer Roxie Hart shoots her lover and along with cell block rival, double-murderess Velma Kelly, they fight to keep from death row with the help of smooth talking lawyer, Billy Flynn.

Verdict on Chicago the Musical

Rated M for Mature content, Chicago may not be a musical for the family. However, the musical was entertaining and I totally enjoyed the night out with the wife. Together with the witty dialogue and easy melodies, this musical might just be a crime to miss.

Details of CHICAGO The Musical