Recently, we did a review of our children’s Fitbit, the Fitbit Ace, but here is a quick review of the Fitbit Versa, the Fitbit for the average health enthusiast like myself! 😉 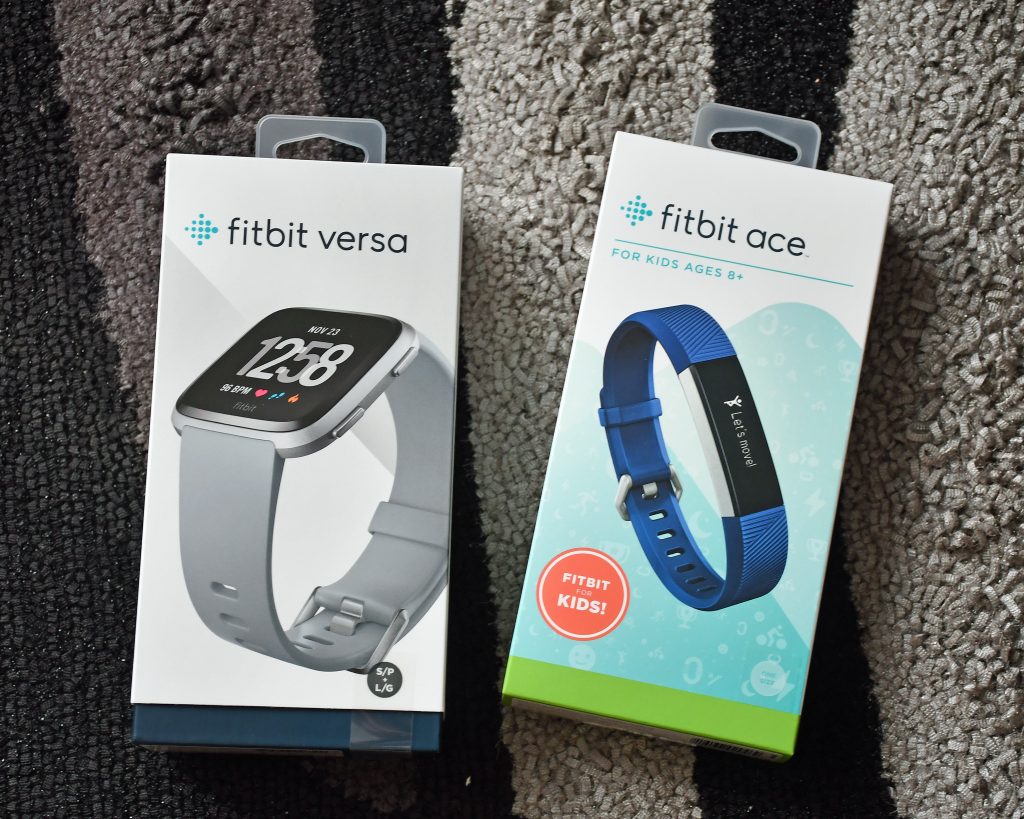 5 years ago, many of us asked ourselves the question, do we need a fitness tracker? With more affordable technology, many of us have gone with the flow and strapped a fitness tracker to our wrists.  The question most of us are asking today is … Do I need to upgrade my watch? At press time, the Apple iWatch series 4 has just been launched and together with a hefty price tag, many everyday consumers like myself are definitely “turned off’ with the exorbitant pricing …. We are asking ourselves … Is there a more viable alternative?

FitBit Versa in a glance

In 60 words or less, how would you sum up the Fitbit Versa … Blessed with lower pricing, the Fitbit Versa has everything that an average user could ask for. With a waterproof design for swimmers, heart rate tracking, On-screen workouts, NFC payments, messaging notifications and ability to give simple replies  … This is a good fitness watch!

As a previous Fitbit user … What is new for you?

The ability to go swimming with my FItbit Versa is definitely a plus point. Being in my 40s, I vary my workout routine. Besides playing sports, I alternate between jogging and swimming, so that I don’t over-tax my muscles. I felt hard done by, when my swimming workouts could not be recorded by my previous Fitbit Blaze.  The Fitbit Versa is a life-saver as it is waterproof up to 50m.

Check out how the watch performs as I took her for a swim! The great thing is that there are buttons on the watch, so even when one’s fingers are wet, one can still scroll through the different screens. 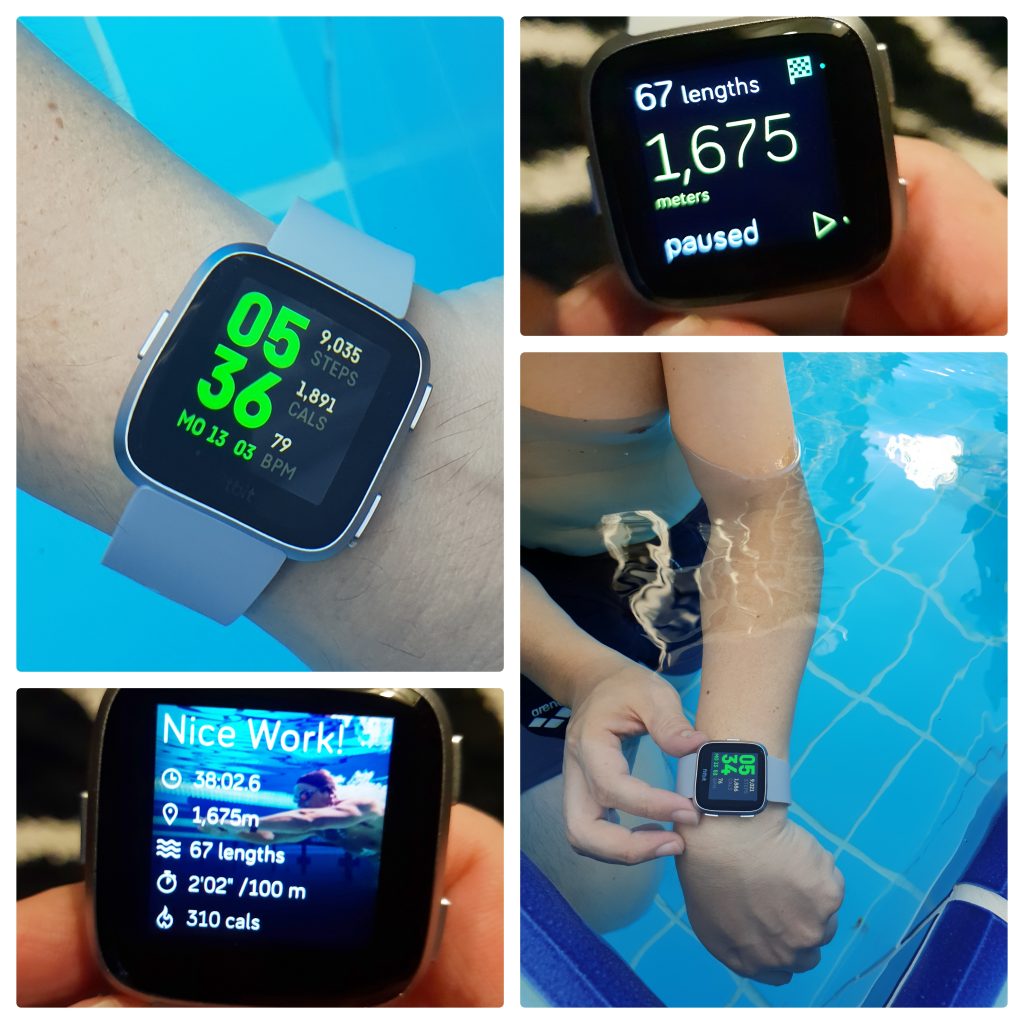 Fitbit Apps is the latest addition to the Fitbit library. Just like what you will find at the iStore or at your Android play library, Fitbit has got Applications which you can add to your phone. For example, some of the first useful applications which I downloaded was Flashlight. No more walking around in the dark, when I turned off the lights in the house. My Fitbit can be used as a flashlight. I also downloaded battery indicator, as I wanted to tell specifically how much battery life i had left, in terms of percentages.  This is definitely a useful function, as the Fitbit Versa has got a good healthy battery life of 4 days (Apple iWatch needs to be charged daily), before I need to recharge the watch.

Can you make phone calls with your Fitbit Versa

Unfortunately, it is a No at the moment. You get call notifications, such as my watch vibrates when there is an incoming call. But you can’t talk to your watch and use it like a phone.

Do I receive message notifications?

Yes! It works well with Whatsapp. I can view my messages and emails from my watch. I can also send simple replies to my friends, through some pre-set message settings. There is no keyboard function for long messages and the watch face is just a bit too small to type out long sentences for our loved ones.

Any other things you noticed?

The watch does not come with a built in GPS, but I always run with my mobile phone, therefore the lack of that feature does not worry me or many of my friends. One quirk about the Fitbit is that the Fitbit does not always turn on when you turn your wrist. It seems to be more sensitive that my Blaze, but this quirk is still a problem.

Aesthetically, the Fitbit Versa adapts to your fashion. Besides being slim, one can change straps as one changes moods. Therefore, you can go bright and young with your Fitbit, or you can go for formal as you get a metal or leather strap.

Other than that the Fitbit as a tracker works great, comes with a heart monitor and measures your sleep. So everything that you are used to in a good Fitbit is all there! If you want a waterproof Fitbit and you don’t want to blow your bank account, this Fitbit is one to upgrade to! 😉

To find out more about Fitbit, do click Fitbit Versa

One Response to "Fitbit Versa Review"