Recently, as I was writing, it certainly occurred to me to me that all Parents fall into the trap of telling the occasional White lie and issue the occasional “Parenting Lie”. This is when we parents release false facts, exaggerate things, or deliver a fake warning so as to totally discourage certain forms of behavior.

When I grew up, my parents told me that:

“If you don’t eat your fish, you will not do well in Math!”

“If you don’t eat your vegetables, you will get pimples!”

“If you don’t study, you will end up being a road sweeper!”

“If you don’t listen to me, I will make you regret it for the rest of your life!”

Hands up, if you have been a victim of one of these sayings/warnings!  Many of us have not just been victims, but we have also been parents who ensure the continuity of such “healthy myths!” 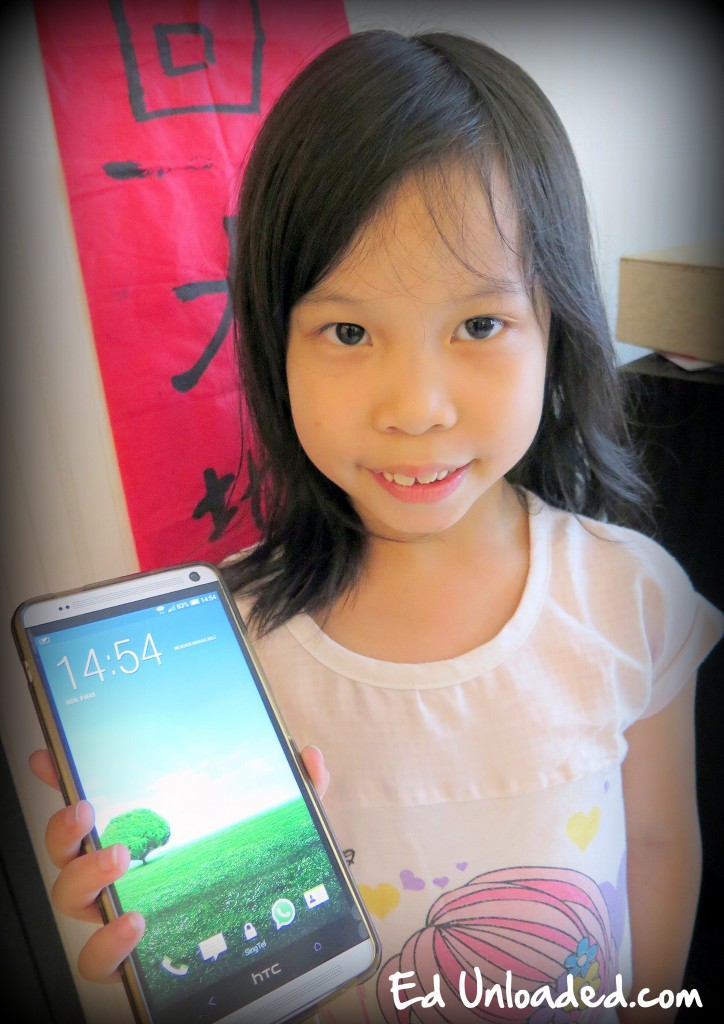 Like many parents, I faced a recent Parent Dilemma, when my kids asked me about the mobile phone. As Primary school going kids, they have many classmates who already own a mobile phone (Some of their friends, already had a mobile in Pre-school). Peer pressure does not make the Parenting job easier, as when their friends are equipped with a mobile, my kids start feeling unjustified that Daddy and Mummy have NOT given them one.

When such feelings arise, they will start presenting their case to me, and remind me about upcoming birthdays; in hopeful exploration, that they can get a handphone as a present. On other occasions, when they find out, that I am getting a new mobile, their arguments and pleas become more pronounced, as they will put up a case for me to pass down my old mobiles to them.

Facing such an onslaught of questions, I have issued them a “Parenting lie” and mandate, and told the 3 of them, that they will only get their handphones when they are 21yo. Yes only when they 21!

Obviously, the mandate is a bit far-fetched, as I think that they will probably get their own mobiles earlier. Probably, when they become teenagers…. (However, I will not enlighten them about such facts, till they are older)

Ok…but here comes the funny part…My 8yo son being the smart-alec in the house, pointed out to me, that he will get his mobile earlier than his sisters!  Being Puzzled, I looked at him, and asked him why?

Haha…I looked at him…and affirmed him. Yes! You have a point!…I think you will get your handphone before you are 21!