The Phantom of the Opera is back in Singapore! Andrew Webber’s most famous musical is also one of the most successful in entertainment history, playing to over 145 million people in 150 cities across 30 countries. It is the longest-running show on Broadway, having celebrated its 30th anniversary in 2018, and has won more than 70 major theatre awards, including seven Tony Awards and four Olivier Awards, including one for Best Musical. 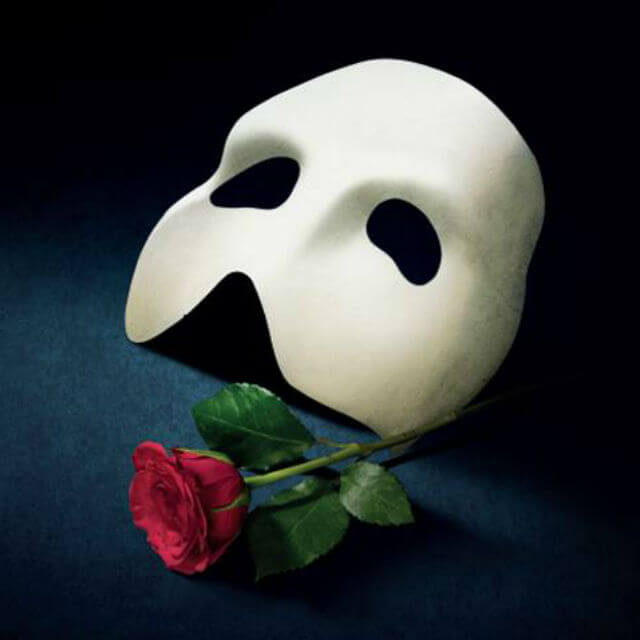 This is not our first time capturing the musical, but for this production we decided to introduce our teenager to the world of the Phantom. How would she take to the plot and to the music of this much celebrated musical? Is there a way for us to pass an appreciation for musicals to our children seamlessly? Are these questions that you will ask as a parent? Read on, if you share the same aspirations? 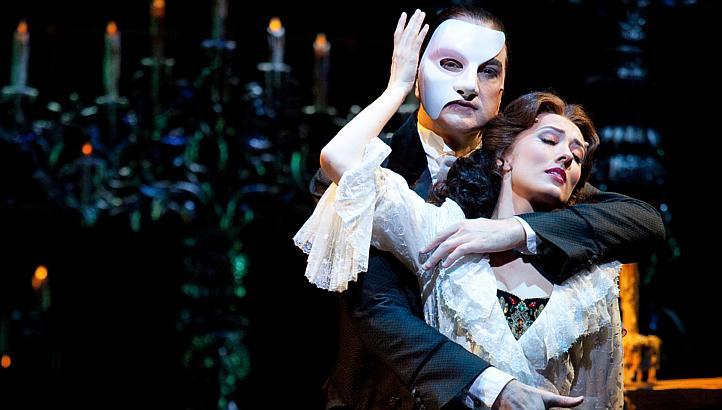 Introducing our Teenager to the Phantom of the Opera

Naturally, we did not want to give a run-down of the plot when the show was going on. And to ensure that Nicole was able to capture the full essence of the story, Daddy asked her to google Phantom of the Opera for the synopsis. Haha! Yes! We invoked a cheat code for the Phantom! 🙂

Making her digest the Phantom scene by scene, she was able to understand the musical better, as the story unfolded in front of her. Together with the wonderful Phantom of the Opera set bringing us into the old theatre, I must say that we had a fun night out together. If you have been looking for something different to do with the kids, the Phantom of the Opera will definitely be a musical to catch!

If you have not watched the Phantom of the Opera before, I must say that the set is simply mesmerizing. From the falling chandelier. the grand stairway in “Masquerade” and the Phantom “Boat” scene, the use of props, lights and stage depth is simply magical. As I was watching the scenes, I was thinking, how on earth did they conjure up their creative juices to bring these scenes to life! Totally creative! 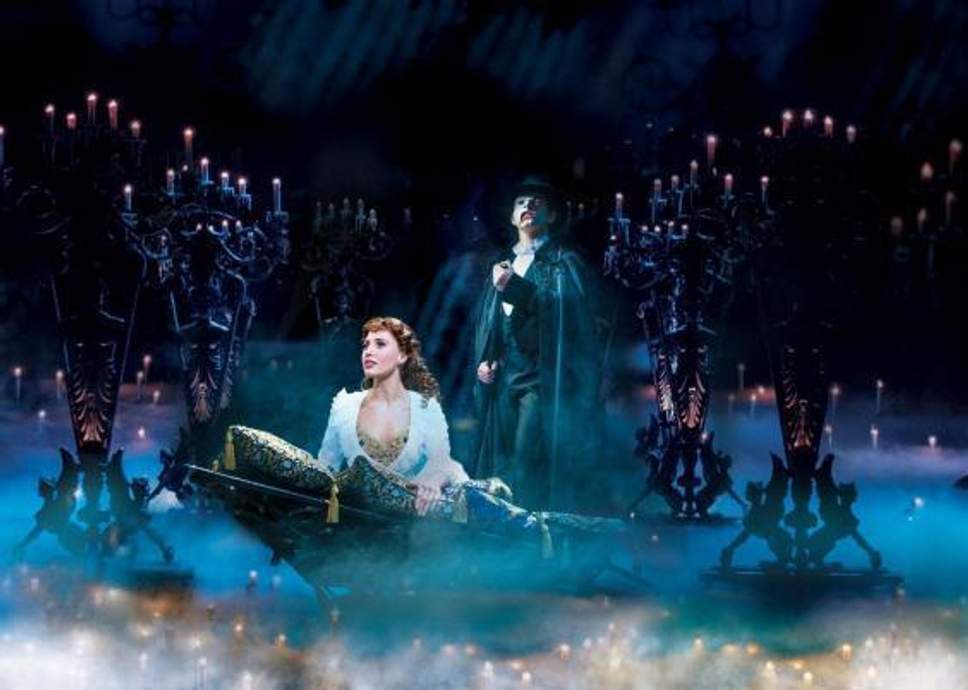 Phantom of the Opera Synopsis

There are rumors that the opera house is haunted by a phantom who makes himself known by sending letters to the managers and by causing disturbances. On the retirement gala for the old opera managers, opera singer Christine attracts the attention of her childhood sweetheart, Raoul.

One night during a performance of Faust, with the resident prima donna, Carlotta, playing the female lead, the Phantom causes Carlotta to lose her voice and the chandelier to fall into the audience.

Christine is kidnapped by the masked phantom; he tells her his name is Erik and reveals her love for her. When Christine unmasks the phantom out of curiosity, his ugliness shocks her. The phantom decides to keep Christine prisoner for the rest of her life, but then he allows her to leave after she promises to wear his ring and remain faithful to him. Christine later tells Raoul that she was kidnapped; Raoul promises to run away with her, both unaware that Erik has been listening to their conversation.

During a production of Faust, Erik kidnaps Christine again and gives her an ultimatum: marry him or he will blow up the entire opera house. Christine refuses, but then she finds out that Erik has kidnapped Raoul as well as the Persian (Erik’s old acquaintance) and has trapped them inside a torture chamber. In order to save them, as well as the occupants of the opera house, Christine agrees to marry Erik.

Songs to listen out for while watching the Phantom of the Opera: Think of me, All I Ask of you, Angel of music … just to name a few. For those who are a bit lost, check out one of the hit songs below:

Phantom of the Opera at the Marina Bay Sands Theatre

Finally getting to try out @porporbakes New loca

Love the service provided by our favourite optomet

So blessed to experience dinner cooked by Chef @aa

Online learning is the new norm and @citycollegesg

Healing as the word was released! Remember Johnny

Excited to try out on my new skincare regime with

To complete Father’s Day, we conducted a science