The musical Matilda is in town and playing from now to 17 March. As a family who is fond of musicals, here is our Matilda the Musical Review. 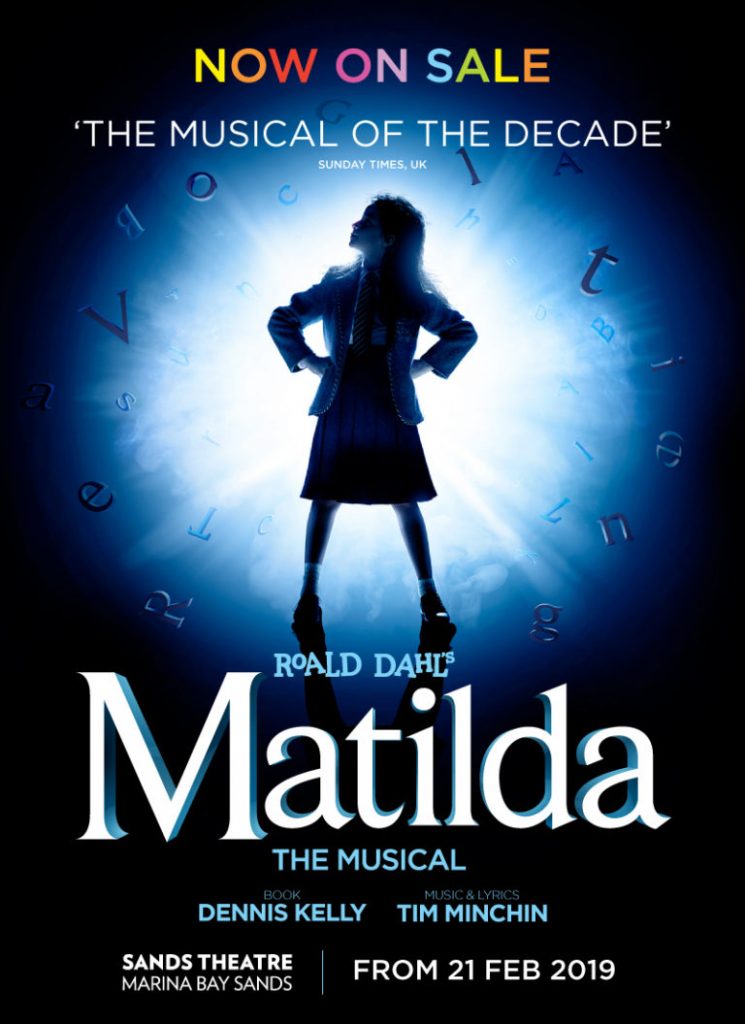 This ingenious musical adapted from Roald Dahl’s story about a girl, is poised to capture the hearts of every theater goer.  Personally, I have not read the novel myself, but the musical seems to display all the right ingredients of a great book. If anything, I felt inspired to dig deeper into the story by reading the book after watching the musical. 🙂 Hopefully, my kids will follow suit, and add to their reading repertoire.

Built on a poignant play of words, the school’s motto: “Children are Maggots”, brings a smile to all our faces. Besides grappling with the issues of childhood, audiences journey together with young prodigy Matilda Wormwood, as she faces her TV-addicted parents and the formidable school headmistress Miss Trunchbull (what a name!).

As one embraces the musical and is brought into Matilda’s school, the musical draws the audiences into their world, as the young cast of children, stomp and dance passionately into everyone’s hearts. With such child-like imagination and faith, Matilda relates to audiences young and old. 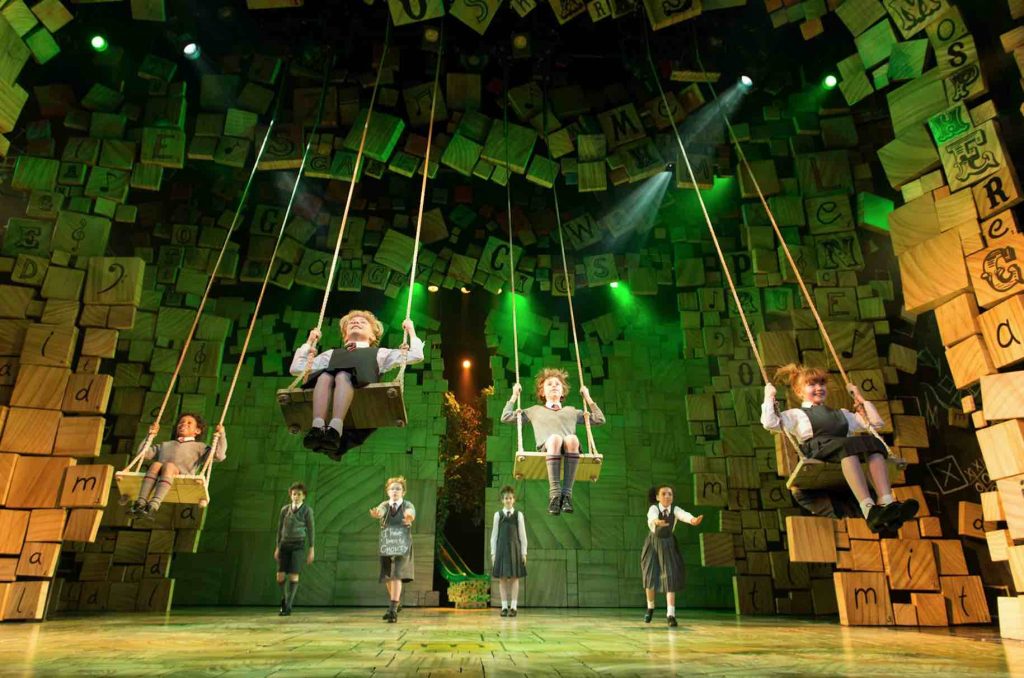 A secondary highlight that caught my eye are the sets in Matilda. They are beautifully crafted, demonstrating great flair and imagination. One cannot help but enjoy the clever play of props as one watches the children playing with swings on stage. 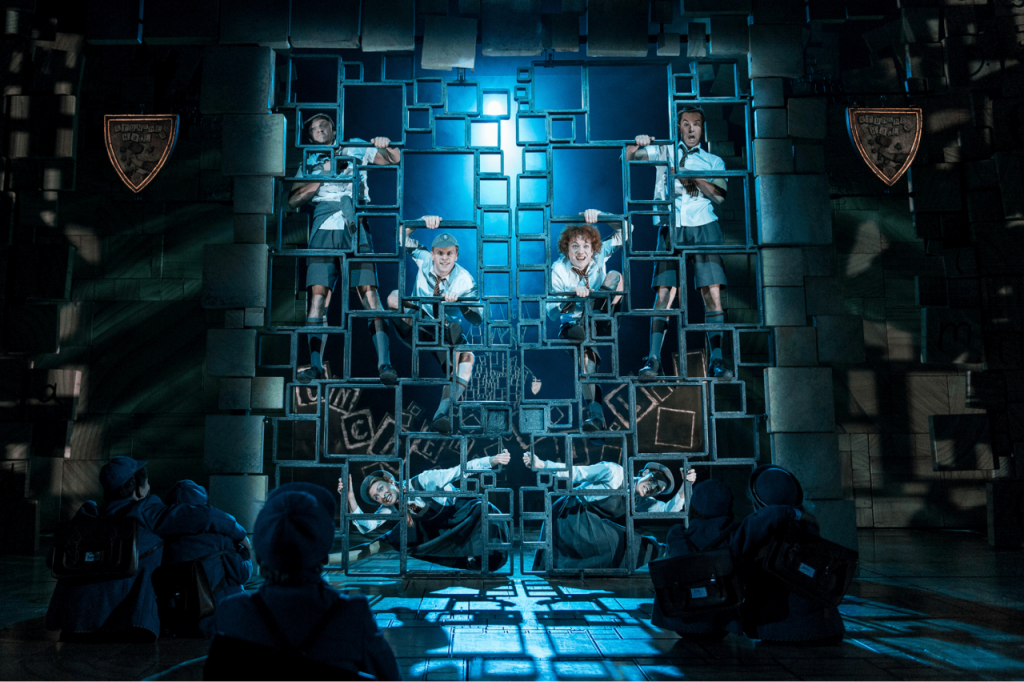 Overall, the production is enjoyable and it makes a great Saturday night outing for the whole family.

Synopsis of Matilda the Musical

Matilda The Musical is the multi-award winning musical from the Royal Shakespeare Company, inspired by the beloved book by the incomparable Roald Dahl.

With book by Dennis Kelly and original songs by Tim Minchin, Matilda The Musical is the story of an extraordinary little girl who, armed with a vivid imagination and a sharp mind, dares to take a stand and change her own destiny.

Winner of over 85 international awards, including 16 for Best Musical, Matilda The Musical is now in its seventh year in London where it continues to delight audiences of all ages.

‘Writer Dennis Kelly and composer and lyricist Tim Minchin go to the top of the class with this anarchically joyous, gleefully nasty and ingenious musical adaptation of Roald Dahl’s story’ – The Guardian

Tickets can be bought at the usual Sistic outlets