Mama will be happy as Mamma Mia is back in Singapore! Build around the music of the popular 70’s Swedish band ABBA, the Broadway Musical “Mamma Mia” is back on our sunny shores. For readers who love the music of the 1970s, or if you are just a lover of music, this musical is for you! 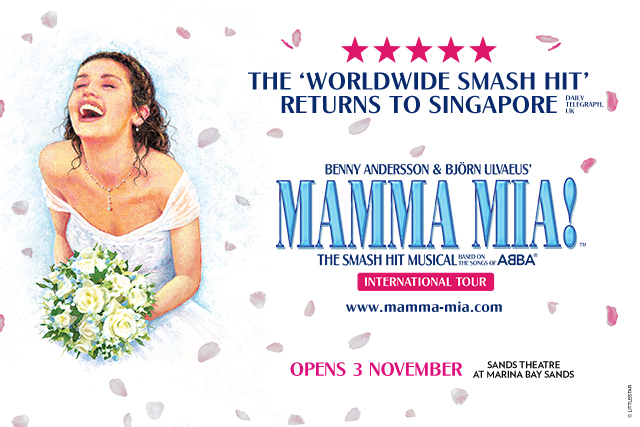 Set on a Greek Island, this musical is so popular that they made a 2008 Movie version with Meryl Streep and Amanda Seyfried. Revolving around the life of Sophie, who decides to find out the identity of her “lost” father. She invites 3 probable candidates to the island and we are brought to a situation ” where we see her lose control”, as we “sense the fire in her soul”. (Lyrics from one of the Hit Songs).

The story deepens as we are brought through 24 ABBA Tunes, which bring out the fun and creativity of the DIsco era, together with the turmoil that young Sophie discovers in her inward journey.  Together with the added cast of young Greek men frolicking on the island, women exploring an Indian Summer, to the nervousness of young love, this story is basically a “Feel good” musical and the simple story-line makes it palatable for any theater goer.

Just to give you some background about Mamma Mia’s credentials. Check out what the musical has achieved: The London production of MAMMA MIA! has now been seen by more than 10% of the entire UK population. It is one of only five musicals to have run for more than 10 years both on Broadway and in the West End, and in 2011, it became the first Western musical ever to be staged in Mandarin in the People’s Republic of China.

if your teenager loves a good fun musical, Mamma Mia is definitely up there, as the plot is easy to digest and fun to dance to as well! 🙂 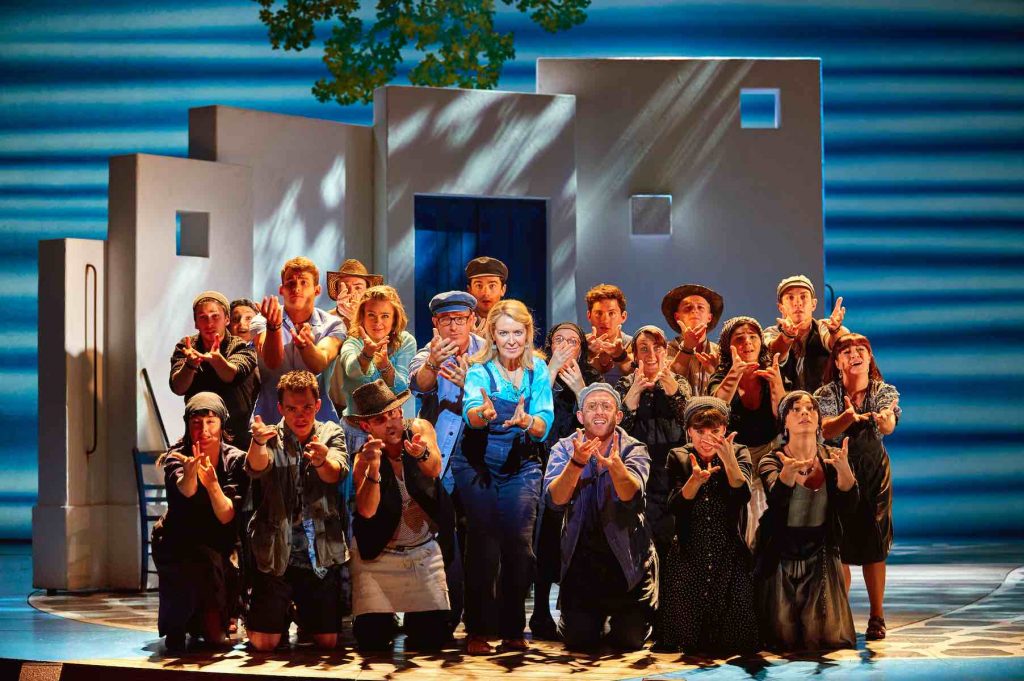 For those contemplating a fun night out with your date, “Mamma Mia” offers great value for money. Get ready to stay back at the end of the show, as the cast will belt out the best ABBA tunes to stir the crowd into an ABBA frenzy. This is definitely always a challenge, with the dance-challenged Singapore crowd! Myself included 🙂

Ticket Price: From $58 (Excludes the booking fee of SGD$4 per ticket)