Singaporeans love their Cars, and with the recent COE changes, everyone has been complaining…Yes!…If cars cost $100,000 and drivers need to pay $40,000 upfront, with loan repayments capped at 5 years…Siong Man!!! Truly painful for many Singaporean who are in the middle and lower income  brackets! With cars branded as a luxury good, and parents driving their kids to school seen as a luxury, it’s proving to be really expensive to own  a car!

Recently, I had a chance to drive a Citroen DS4 for an extended period. With the New COE changes, buyers definitely need to more picky when deciding on a new ride! So if you are wondering how the Citroen DS4 feels, here is my report! 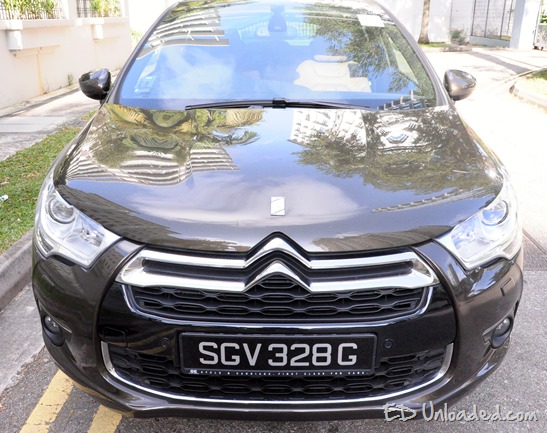 In terms of styling, I believe that the French are in a class of their own! Citroen Cars are just priced slightly above a Toyota, and with engines at less than 1600cc, we are talking about cars with Cat A COEs, and only needing about $7xxplus for Road Tax. Extremely attractive in expensive Singapore! 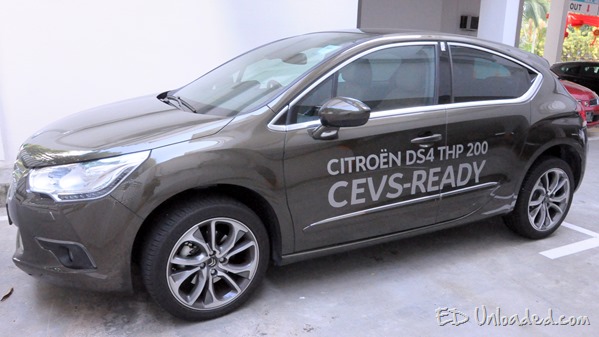 How is the drive?

I thought that the car was fun and very “perky” to drive. The ride was very responsive and coupled with a turbo engine and its 6 speed gearbox, the car was simply a joy. Gearbox were smooth, and the changes were efficient. 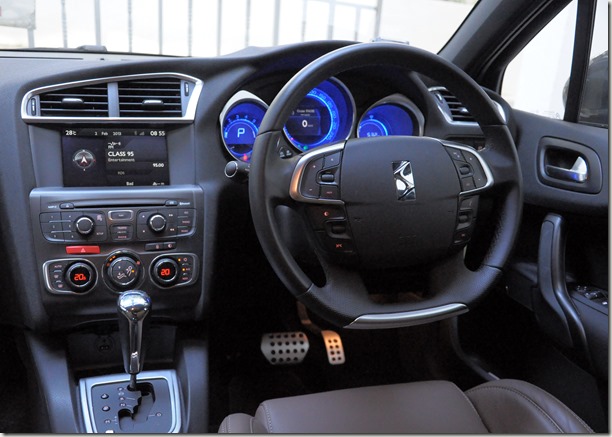 The cabin is filled with French technology and designed for the driver. The steering has full menu and controls at one’s disposal, and it is a good driver’s car. Without having to pay the kitchen sink for the safety and finesse of a continental car, the Citroen DS4 does not disappoint.

One of the cool things about the car is that it has a seat massager. This is totally useful when one goes on a long drive, or when one is struggling to stay awake. With controls to determine intensity, one does feel like one is in driver’s heaven.

The car is a compact hatch and therefore it is small. The back row is cramp and even for my 3 kids, it looked like a full load. This car is suited more for young couples or swinging singles, who want to stand out from the crowd. 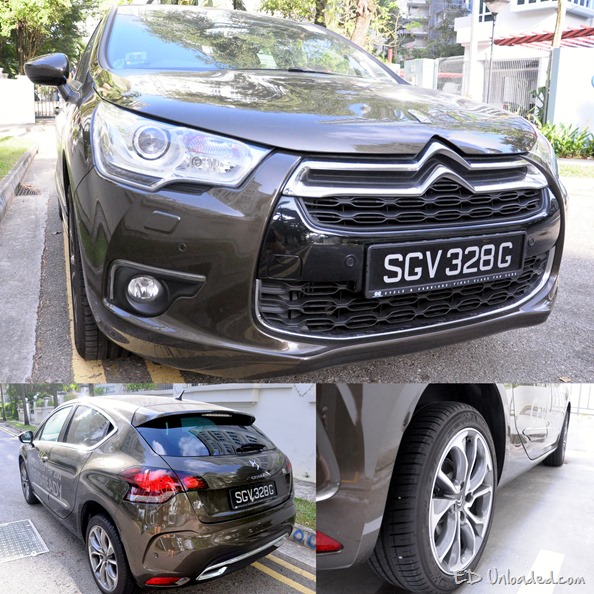 The door handles for the passenger seats are also stylishly hidden near the windows. However, they are hard for your friends to find, and the “pointy’ edges of the windows, do look like they are capable of accidentally spearing your friends. It may be stylish, but definitely not so practical! 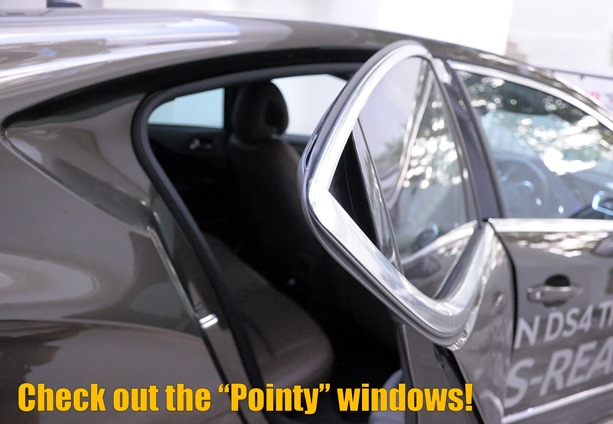 Citroen’s DS4 further lacks storage compartments. The glove compartment is far from decent, and scores low on the practicality scale.

Finally, with cars being so expensive, an important question to ask before buying French is,

As I do own a 3yo Citroen Grand Picasso, I have some experience with Citroen after sales.  The good thing is that as Citroen is handled by Cycle and Carriage, they have the backing of a reputable workshop. However, Citroen only offers 3 year warranty on their parts, and the problem is that the parts don’t seem to last for more than 3 years. In fact, after 3 years, numerous problems seem to “pop” out!

Items like timing belts have a shorter lifespan than their Japanese competitors, and these are expensive items to change. I have also changed essential items like car batteries every 6-9 months, as the car batteries are just not suited for Singapore driving conditions. Citroen cars rely heavily on electronics, and the batteries do not have enough time to be “charged up” due to the nature of city driving. Problems in this area are well documented, and there are many similar complaints from Citroen drivers on the Citroen forum.  Maintenance is therefore on the high side!

As Citroen cars have paid a premium for design in terms of styling, the engine is also really compact under the bonnet. This has resulted in certain design flaws in terms of pipes and hoses in my Grand Picasso. Hopefully, these flaws will not be found in the parts of the DS4.

If you still love the Citroen, my advice for owners  is that, you have to be really “picky” with the service centre. During the warranty period, complain about every sound and anything out of the norm. As long as there is documentation about these problems during the warranty period, you have a good chance on claiming on these parts. However, do be prepared to pay more for the maintenance of any continental car when the warranty period is over! (Check out my review on other French cars like the Peugeot 5008 over here)

Meanwhile, I am still driving my Citroen Grand Picasso…I have been to the workshop numerous times, and I think I practically know every service counter staff there.. I am hoping to drive it to its 5th year, as COE prices are just too expensive for me to contemplate a change at the moment…

Check out our latest post as we talk about our TOP

And we have been busy with another board game over